The 4th Annual Green Bay Open was held on October 23 at the Ashwaubenon Bowling Alley.

Nick Berken was crowned champion in the Scratch Division while Jacob McKeever took home the title in the Handicap Division.

After the first round of eliminations, Jake Ziebarth (218) and Matt Heesaker (219) were eliminated.  The second round took out Tyler McNutt (260) and Emmanuel McPherson (193).  This left Ken Kempf and Nick Berken to compete for the championship.  In that final match, Nick Berken defeated Ken Kempf 228 to 193. 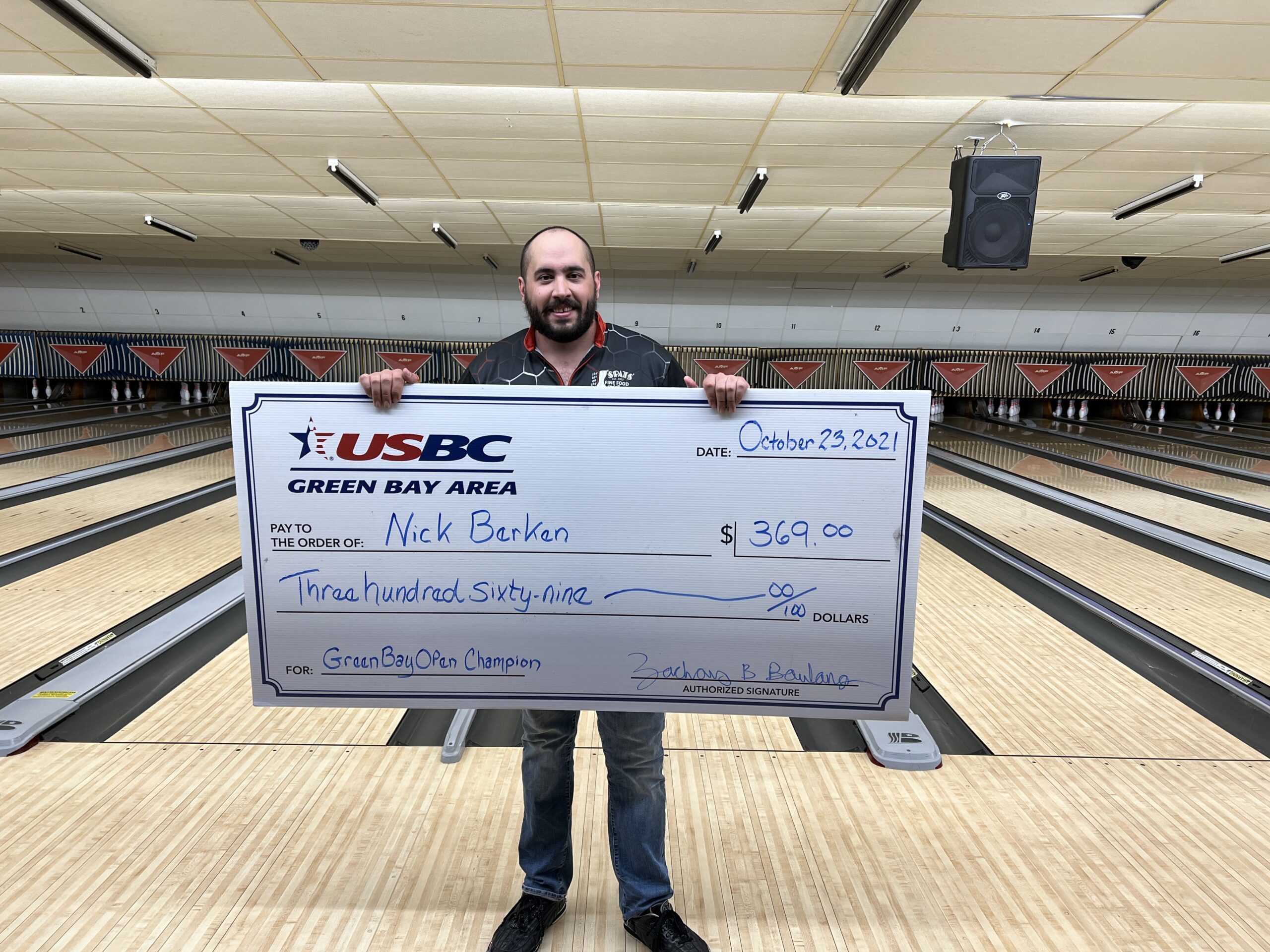 Round 1 of qualifying was led by Jacob McKeever (694).  The field was then cut to the top 6 bowlers who advanced to the cashers round for 2 additional games.

After the casher's round, Jacob McKeever held his lead (1126) and was joined by Travis Skinkis (1053) and Eric Verhagen (1050) who also advanced to join McKeever in the eliminator finals.

After the 1st game of elimination Eric Verhagen was eliminated with a 187.

McKeever and Skinkis competed for the championship where McKeever defeated Skinkis 224 to 201. 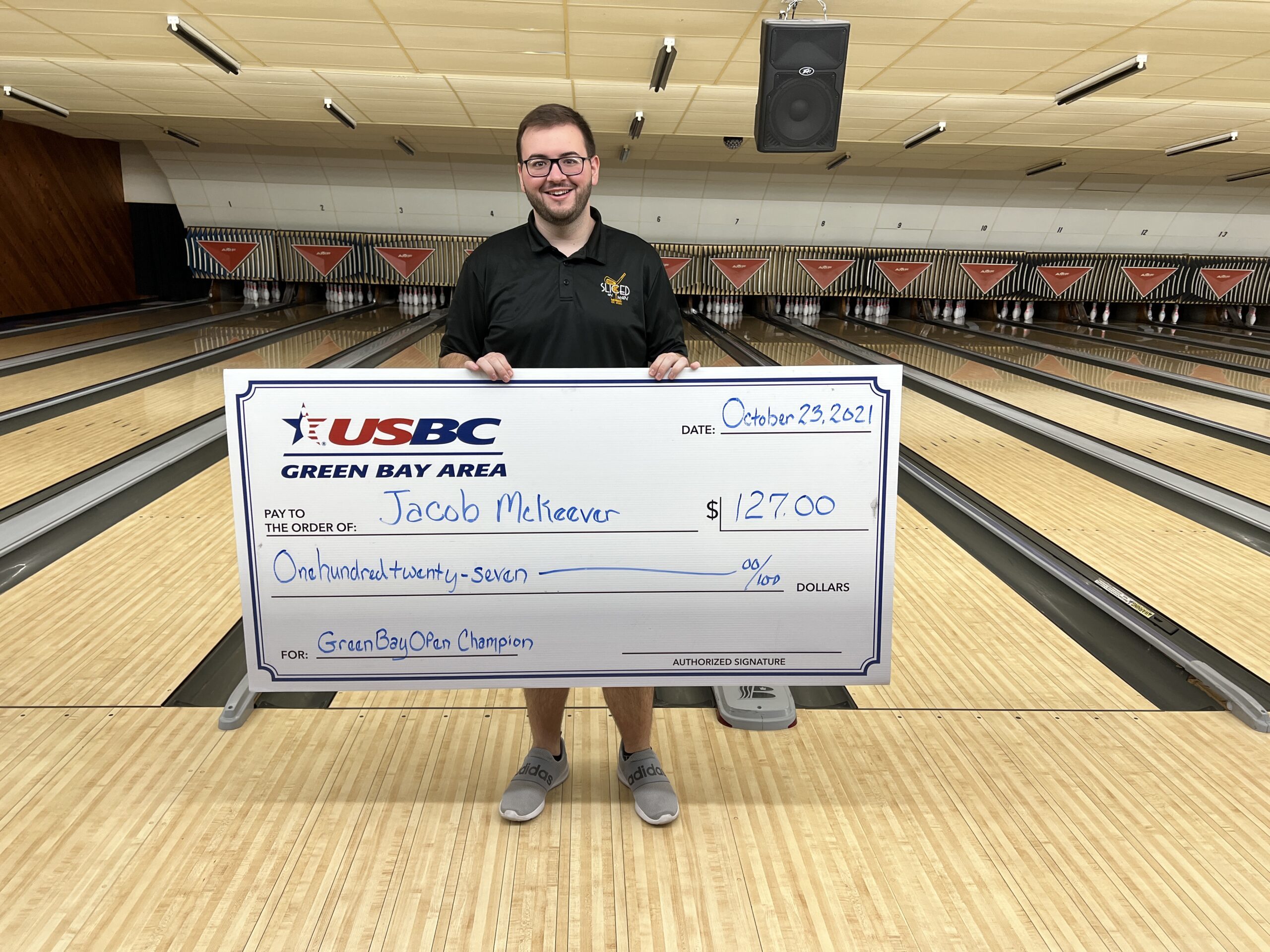